I did more studying abroad in law school than was wise, and I don’t quite regret it. After having spent humid summers in Asia, and two weeks of winter in Italy, I took the opportunity to spend a proper semester in London for the Fall.

No entry to Hogwarts due to anti-Muggle prejudice

So, I made it to platform nine and three quarters in King’s Cross, but those wizards and witches refused to bring me through. Jerks. It’s probably ’cause I failed to buy any Harry Potter souvenirs from the nearby store for my siblings.

For most of my time in London, I stayed in a flat close to King’s Cross in Bloomsbury (Virginia Woolf’s house was nearby). I used a sort of student housing which gave me by own bedroom in a flat I shared with two undergraduate brothers from Venezuela and, later, an undergraduate girl from Sweden. Fun times. That was, until the persistent rain caused streaks of water to run down my bedroom walls and I noticed mold behind the wall hangings. Gross.

When I first notified the landlord of the situation, they responded by putting a dehumidifier in the room. It was better than nothing, but I needed to get out of there. It took several more days, emails, and attached photographs of the mold for them to finally move me to another flat on a lower floor.

My moldy walls indirectly led me to meeting an adorable, blue-eyed girl from the States: she was a friend of my new flatmate on the presumably moldless floor (they were a group of undergrads). Only went out with this girl once between my finals and before I went on my two-week journey around Europe.

I had a handful of romantic interests during my time in London. However, after all the afternoon teas, parades, street fairs, Christmas markets, and horrible attempts at inter-school romance, I found nothing that lasted (I’m Ted Mosby-ing out over here). Of course, some of the memories are nice to have. Notably, I didn’t go out with a single British woman (only women from the Americas or Continental Europe).

Years of American television making fun of English cuisine led me to believe that food across the Pond would be about as appetizing as Soylent Green. Libelous comedy writers!

A few English dishes I’m a big fan of are: the full English breakfast, afternoon tea, and shepherd’s pie. The full English breakfast is a hearty meal with eggs, sausage, beans, and other stuff. It’s the ancestor of the traditional American breakfast of eggs, bacon, and sausages. Afternoon tea generally gives you a pot, finger sandwiches and cakes and, and a scone with jam and clotted cream—but it’s quite a drain on funds unless you’re putting it together yourself (in that case, I imagine it’d take quite some time). As for shepherd’s/cottage pie, how can you go wrong with a pie filled with meat and a cheesy mashed potato “crust?”

Aside from traditional English stuff, there’s also an a fair amount of cuisine from other countries that are easily available (probably not quite as diverse as LA, but it’s considerable). In particular, I thought the Cantonese and Indian food in London was good (sort of a byproduct of British colonization). Like much of Europe, Kebab places were plentiful and that’s always nice (I prefer the wrap over the doner; and I prefer both of those over the shish kebab that Americans think of when they hear “kebab”).

Having been raised on rather unhealthy foods as a kid, I also found the presence of McDonald’s and Burger King to be very comforting.

Not being a foodie blogger, I neglected to take photos of food.

Pubs, pints, and something else English-y that starts with a “P”

From what I observed, the people of the British Isles start drinking earlier than folks in the States. London’s many pubs seem to fill up at around dinner and empty out towards midnight. Personally, I think the Brits are doing it right: eat, drink early, go to bed at a reasonable hour, and then you wake up and work.

Should’ve took the photo before I drank most of the Guinness (and, yeah, Guinness isn’t from England—).

Americans seem to wait until 11 PM or so before they head out for drinks. My guess is that this is a remnant of the adolescent idea of arriving later to a party ’cause there’ll be more people there. This idea works if you’re looking to meet strangers, but it’s absolutely pointless if you’re going to spend most of your time talking to the friends you came with.Why meet at 11 PM when you could just as easily meet at 7 or 8 and spend more time together (and still be able to wake up early enough to work the next day)?

I also noticed that many Europeans have little to no dancing ability (aka my dancing ability). I mean, most folks can bounce around to EDM just fine, but the ratio of person to hip hop skill seems rather low compared to the States. Or, maybe I’m just easily tricked into thinking people can dance in the U.S. ’cause they spend all their time on the dance floor grinding. Admittedly, I didn’t go to many dance venues in Europe (maybe three or four).

Getting out of London 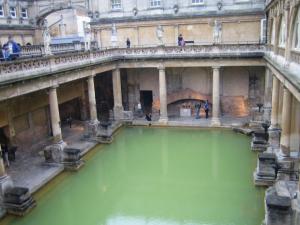 Not too long into the semester, I went with some classmates on a road trip to other areas of southern England. The only places of particular note were Stonehenge and Bath. Though Stonehenge has nothing else around it and may get old quickly if you don’t get the audio tour thingy, I’d still recommend it. Aside from the Roman Bath (where the audio tour was somewhat less necessary), Bath is also the location of the Jane Austen Centre (which I personally wasn’t super into, but I figure some literary folks might enjoy).

And, here are a few more photos: 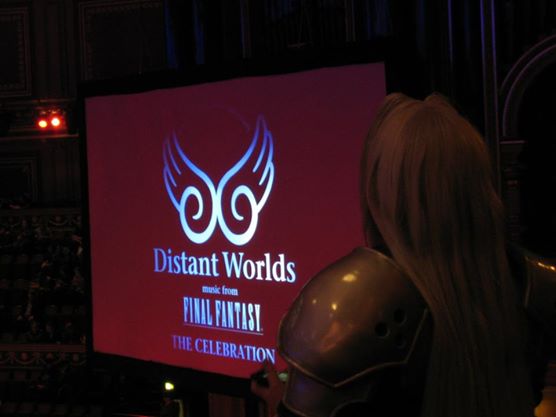 Yeah, went with a friend to this Final Fantasy music concert, Distant Worlds. That’s a woman in a Sephiroth outfit beside our box.

Afternoon tea at Bea’s of Bloomsbury. 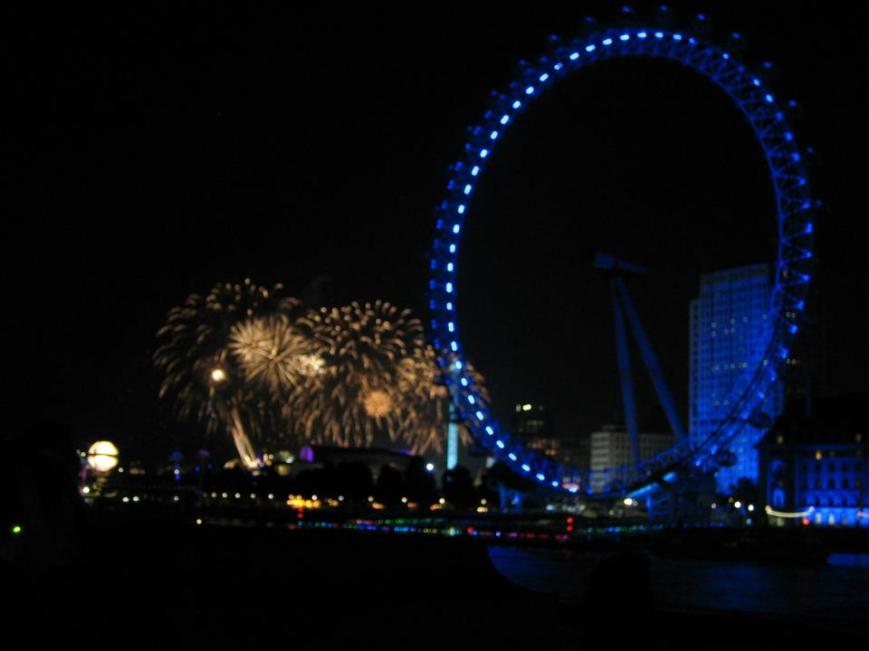 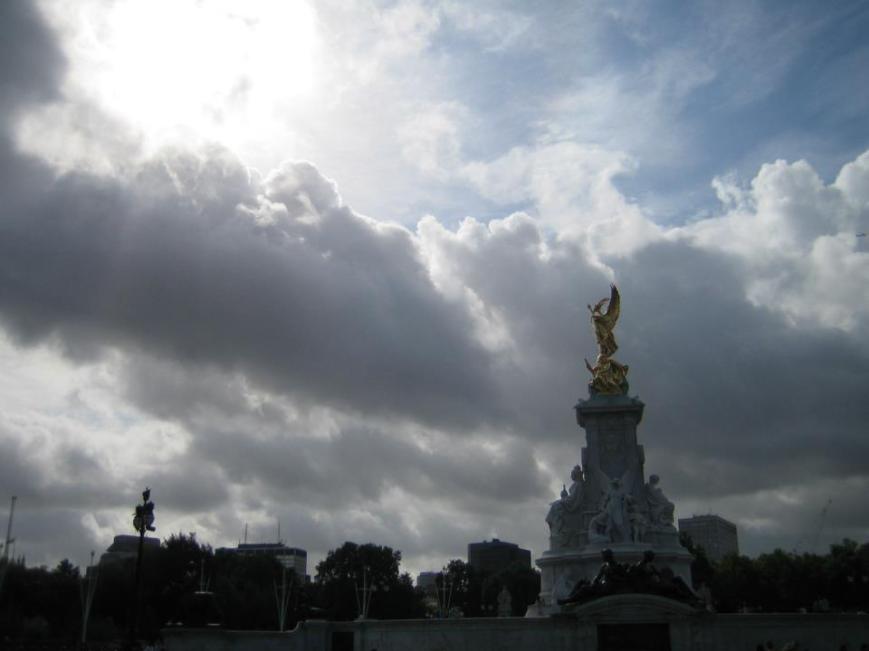 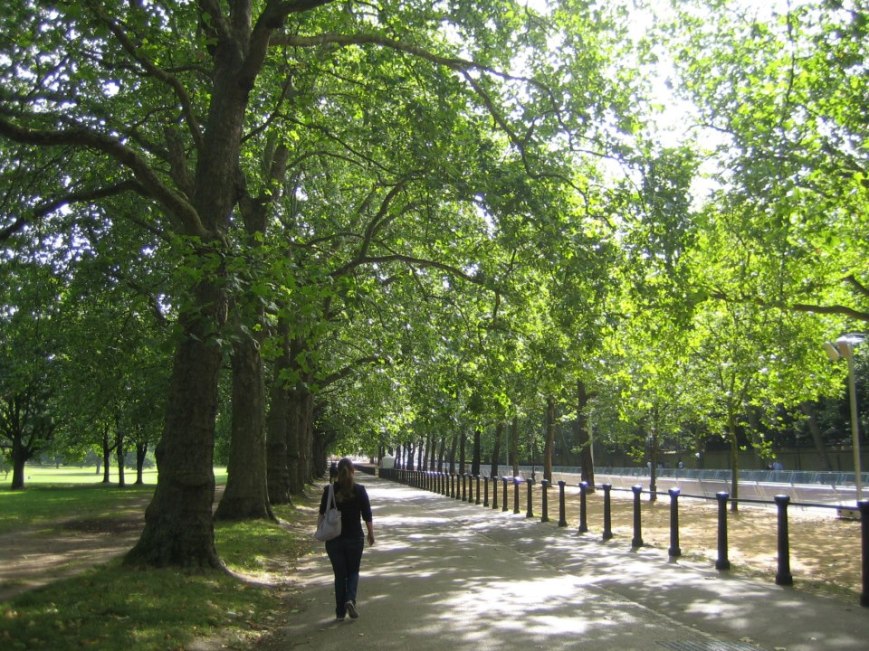 Haven’t posted anything in a while. Kind of had to force myself to do put this together in multiple sessions while in Tokyo. Next A.D.M. Was Here Post’ll probably be about Benelux or something.