It’s been almost a year since I last posted anything here. Apparently, whatever I wrote about became cursed.

Defenders fell victim to the Snap

My last post was about which Marvel Netflix shows I found most enjoyable. Since then, every single one of those shows have been cancelled. Agh. At least the last seasons for Daredevil and Punisher were good. Now I’m trusting Melissa Rosenberg, Krysten Ritter, and the Jessica Jones team to deliver a just-as-awesome final season for JJ to end with a bang. END_OF_DOCUMENT_TOKEN_TO_BE_REPLACED 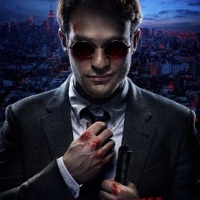