A while ago I reluctantly went to hear a concert orchestra.

The program for the night included a variety of songs by Rodgers and Hammerstein (The Sound of Music), Hans Zimmer (Pirates of the Carribean), John Williams (Harry Potter; Star Wars), Howard Shore (The Lord of the Rings), Kristen Anderson-Lopez (Frozen ), and Claude-Michel Schoenberg (Les Miserables). Yeah, most of these were from films or musicals eventually adapted into film. 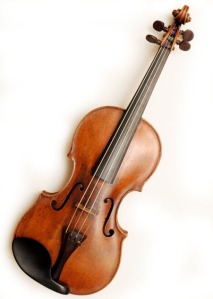 As I sat and listened, trying hard not to check the notifications from my WordPress app, I started imagining possible scenes for novels I’ve long since stopped trying to write, and eventually a climax scene for a manuscript I haven’t yet started (the next in my potential series).

Though I’ve stopped listening to music while writing because it’s distracting, I may start listening to music entirely on its own (and not just while driving or in the shower). Music does some pretty awesome things when you just listen. END_OF_DOCUMENT_TOKEN_TO_BE_REPLACED 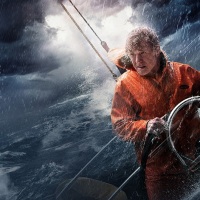