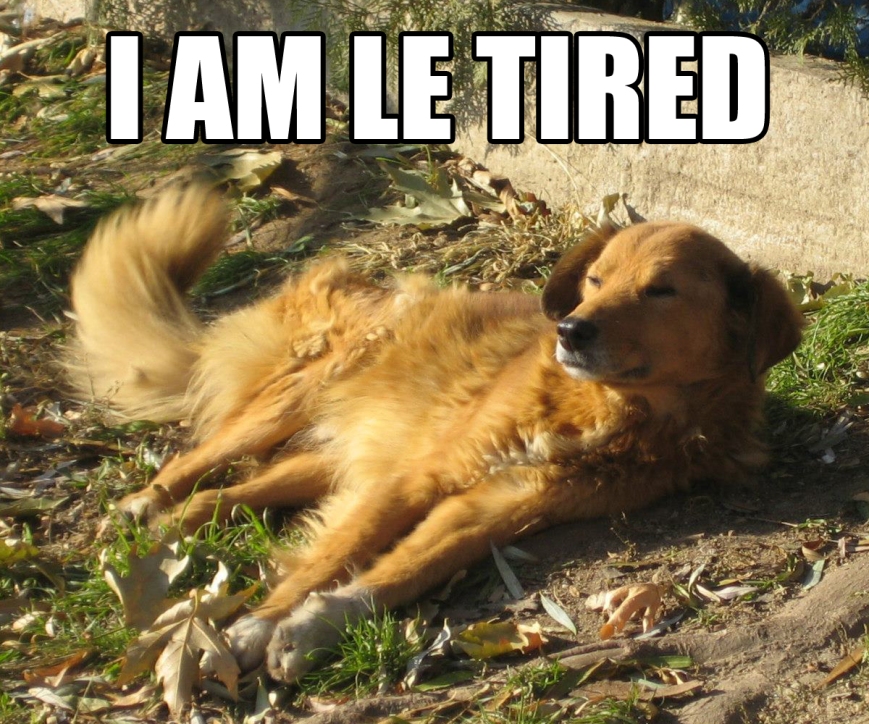 I’ve been distracted for a while, and I’ve been busy with non-writing work for the last two weeks. Though I haven’t been writing and posting as much as I’d like, I’m definitely not throwing in the towel yet.

Novel #1: Still working on polishing the first novel. After the last revision (which, as I may have stated elsewhere, was the final major revision until I get an agent or professional editor), I sent the manuscript out to beta readers: two re-readers and five new folks; all writers. Waiting to get feedback from at least half of them before I apply some changes and make a final Hail Mary pass for traditional publishing; if no one has the hands to catch the damn ball (perfect spiral and all), I’ll finally invest in going indie by hiring an editor.

Short Stories and Breadth of Style: Starting in June, I’ve been trying my hand at short stories and have churned out a bunch of crap and several pieces which I think are pretty darn decent. For some of these, I deviated from the PG-13-esque style of writing I use in Novel #1 in favor of something darker. This came about from a mix of influences, including but not limited to: On the Road which I’m rereading for the first time since college, bits of David Foster Wallace’s Infinite Jest, and the unfiltered language of the television show Californication (Hank Moody’s writing seems a bit on the purple side, so I’m trying not to pick up too much of that).

Other Novels: I should update the “My Novels” page. The so-called Urban Fantasy novel I was outlining has changed drastically, and the original intended title no longer makes sense. I’m about 6,000 words into the first draft (i.e., “zero draft” or “junk draft”) and I’m hoping this novel will be more of an obvious high concept work than Novel #1. The superhero project is on the back burner; and I’ve gotten several thousand words into a contemporary (non-genre) novel. Notably, none of these projects are YA (whereas Novel #1 is).

Follow A.D. Martin on WordPress.com
Join 4,986 other followers
My Tweets